Lomond Court is an attractive two storey modern office pavilion arranged around a central courtyard. The building is occupied in the majority by Regus providing a serviced office operation, with other occupiers including Bonaccord Life, Dolby Vivisol and Crom Source. The available accommodation is arranged over part ground floor. This suite is presently fitted out as a cafe but will be refurbished back to high quality open plan offices.

The available suite benefits from the following outline specification: 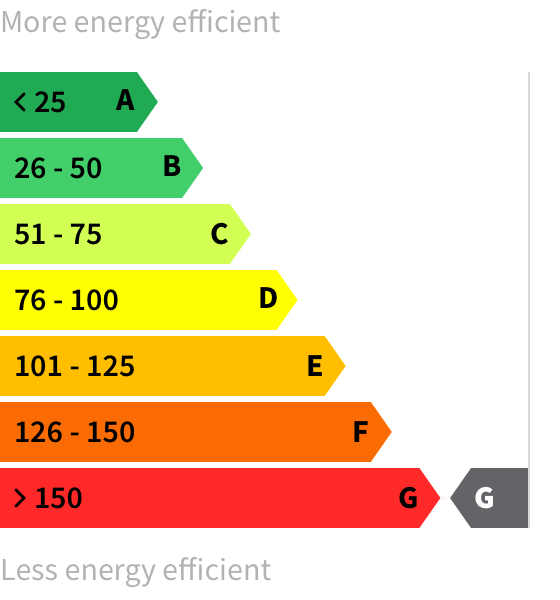 Castle Business Park is strategically located between Glasgow and Edinburgh benefiting from excellent access to Scotland's main towns and cities. Stirling has one of the fastest growing populations in Scotland and it is estimated that some 55% of the country's population live within one hour’s drive of the City and up to 80% within two hours. Stirling has a main line train station which is well served by fast and frequent services to Scotland's main cities and towns. The quality of life, affordable living and scenic surroundings are a big draw to homeowners and businesses alike and Castle Business Park benefits from stunning views of Stirling Castle and the surrounding landscape. The Park lies within the shadow of Stirling Castle and is adjacent to junction 10 of the M9, the major motorway intersection formed by the M80 from Glasgow and the M9 from Edinburgh. Occupiers include Robertson Group, Regus, SEPA, Xaffinity, Cascade Technologies, Keep Scotland Beautiful, NHS and Scottish Ministers.