The site is approximately 15.88 acres (6.43 hectares) (gross) and is predominantly greenfield and used for agricultural purposes save for two dwellings which are to be demolished. Westward Ho! Has a population of 2,112 (2011 census) and possesses a good range of local shops and associated facilities, with both primary and secondary schooling within close proximity in nearby Northam and Bideford respectively.

The proposed development has been designed to incorporate a range of properties with a potential density of up to 34 dwellings per hectare.

The site has outline planning permission for up to 145 dwellings, with associated public open space, play areas, landscaping and access from Cornborough Road following demolition of 2 existing dwellings.

The data room contains all planning application documents and will include the decision notice once issued. 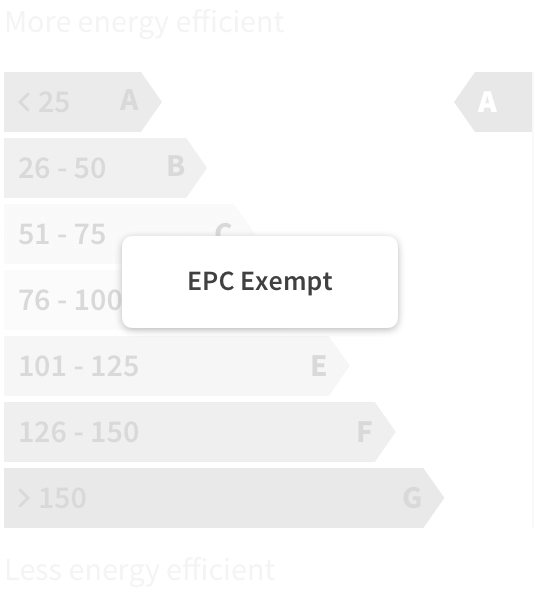 The site is located approximately 800m south of the village centre of Westward ho! And is bound by residential land to the east and agricultural land to the south. The site is within close proximity to the A386 and A39 offering good connections to nearby shops, services, and employment centres of Bideford (3.5 miles) and Barnstaple (10 miles). The leisure and retail opportunities offered by Atlantic Village are only a short drive away and the beach is within walking distance.