This end-terraced unit has modern office accommodation, in a popular industrial estate

The subject comprises a purpose-built steel portal frame warehouse facility, with single storey blockwork offices, associated yard and car parking.The warehouse itself has insulated cladding panels, with a pitched insulated clad roof incorporating translucent roof lights.Internally the warehouse has high bay LED lighting, gas fired heaters and all mains utilities including data connection. The property benefits from a load bearing mezzanine and steel stairs running up to it, which is located above the office premises. The warehouse floor is concrete, and eaves extent to 6.7m at the apex, with a minimum height of 4.6% at the haunch.

Externally, the warehouse has 1 loading entrance, with a door of 3.8m in width and 4m in height. The yard is concrete with designated parking outside the single storey office section and main pedestrian access. 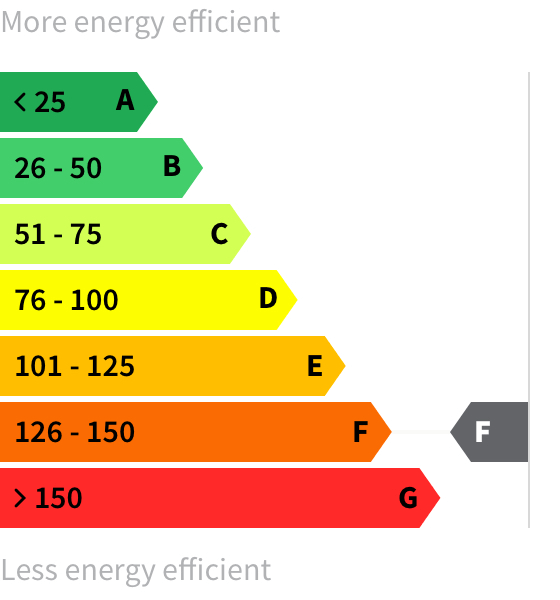 The premise is located within the Altens Industrial Estate, to the East of Blackness Road. Altens Industrial Estate is one of Aberdeen’s prime industrial locations, situated just 3 miles south of Aberdeen City Centre and the Harbour, one of the main industrial routes into the city. Situationally, the premise benefits from major communication links to the A92, linking to other major Scottish cities such as Glasgow and Edinburgh, as well as the recently opened AWPR city bypass, which has been a major success factor for the city. The surrounding area is predominantly business oriented, comprising of headquarter office buildings, trade counter and modern industrial warehousing, with occupiers including Yodel, Toolstation, Arco, Scania and TNT.