The property is available on a sub-lease basis until 21 October 2022. Alternatively, the Landlord is willing to consider a new full repairing and insuring lease for a term to be agreed. Further information in respect of the sub-lease or new lease is available on request.

The open plan office accommodation is contained within a Category B listed five storey red sandstone building accessed directly from Candleriggs. The security controlled ground floor entrance leads to a passenger lift which provides access to all levels. The office space benefits from excellent floor to ceiling height and natural light provided by large sash & casement windows along the Candleriggs elevation. The suite benefits from a high quality fit-out which includes two glass partitioned meeting rooms of c.10-12 persons and c.6-8 persons in addition to a high quality kitchen break out. The remainder of the suite is open plan in layout and benefits from demised toilet and shower room facilities. 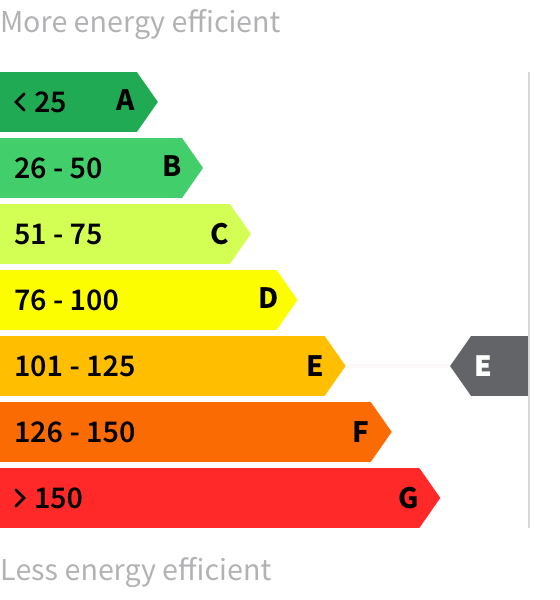 Candleriggs is one of the main streets in the Merchant City. The fashionable area sits to the South East of George Square and is one of Glasgow's most vibrant locations. Regarded as the cultural heart of the city, it has recently benefited from a huge surge of local bars, businesses, award winning restaurants, designer shops and cafes. Linking Ingram Street to the North with Trongate to the South, Candleriggs is one of the main streets and most recognised streets in the Merchant City. Situated directly opposite the property is the internationally renowned Glasgow City Halls, which is now the home of the BBC Scottish Symphony Orchestra. Also opposite is the atmospheric ‘Old Fruitmarket’ Venue, which along with the Halls received a £13m refurbishment.