The accommodation comprises of the following

TwentyBrandon is a modern office development which was substantially re-developed in 2003 to provide modern accommodation providing flexible, open plan offices over 4 storeys. The front period section dates from c.1883 and now forms the main entrance to 20 Brandon Street. The rear, modern extension was originally constructed in the 1970s. During the 2003 refurbishment, the front, period part of the building was refurbished and the rear of the property was stripped back to the frame and re-built to its current configuration.

There are three access points to the building, the main entrance off Brandon Street, a rear entrance off Perth Street and a side entrance via steps from Glenogle Road. 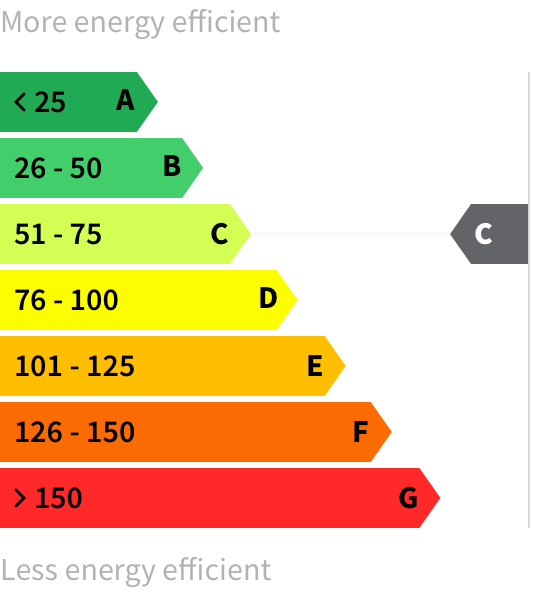 Edinburgh is Scotland’s capital city, the financial capital of Scotland and Europe’s sixth largest financial centre. The current Scottish Parliament, which was established in 1998, sits at Holyrood, Edinburgh, in a newly constructed landmark building. The city has a resident population of approximately 482,000 (2011) and a catchment population of approximately 1 million persons from the surrounding Lothian and Fife regions.

In recent years the city’s economy has been buoyant with GDP growth above both UK and EU averages. This is as a result of concentrations of high value service sector activities which account for 86% of Edinburgh employment in both the public and private sectors. Major employers include RBS, Lloyds Banking Group, Royal London, Abrdn, Phoenix, Skyscanner, FanDuel, Cirrus Logic and Amazon. The city is home to the Scottish Parliament so is a major centre for Government and with three universities other key sectors such as science and technology, education, tourism and the arts are also crucial.

The subjects are located approximately 0.5 miles north of Edinburgh city centre in Canonmills. The property is situated west of Brandon Street and south of Glenogle Road. Canonmills is a mixed office and residential area on the northern fringe of Edinburgh’s New Town. Canonmills itself is a prime residential area, as well as being in close proximity to Stockbridge, Inverleith and the New Town.